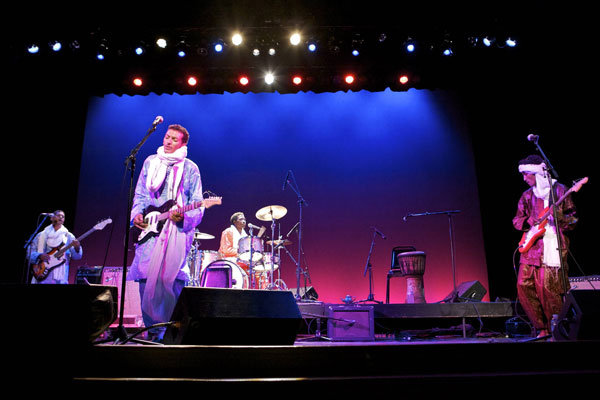 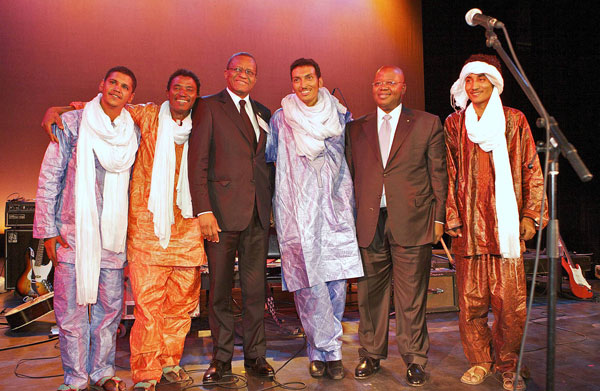 Although Peace Corps’ presence in Niger is on hold at the moment, 2011 still marks 50 years of promoting peace and friendship around the world by volunteers in dozens of countries.

The National Peace Corps Association is coordinating all kinds of events throughout 2011 to honor the past and inspire the next generation of volunteers. Come check out the calendar of events to find some near you.