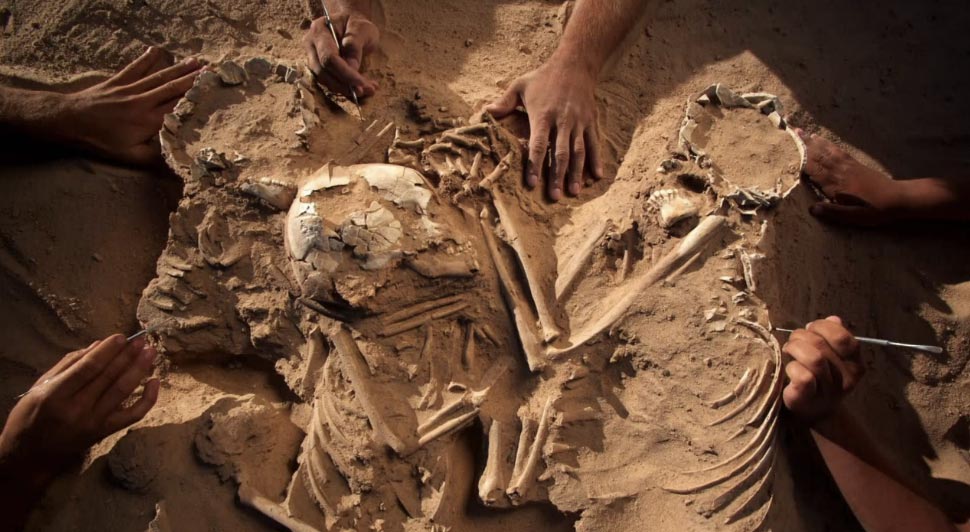 As a Peace Corps volunteer in Niger in the late 80’s, Leslie Natzke noticed that there were very few young women and girls going to school. Since then, she’s launched a non-profit aimed at developing leadership skills in young women in West Africa to empower them to become pillars in their communities. Natzke introduces us to her organization, Expanding Lives.

Listen to the WBEZ Worldview interview here on SoundClound.

Full URL: https://soundcloud.com/wbez-worldview/u-s-considers-military-action
Note: yes, the URL is correct; the WBEZ segment includes multiple stories, some of which relate to military action in Syria. The Niger story begins at the 35:00 minute mark.