Niger RPCV Guy Immega has released an e-book, Ancient Egypt’s Lost Legacy? The Buduma Culture of Lake Chad, featuring much detailed information about the culture of the very remote, eastern parts of Niger. Guy has generously shared his book with us as a PDF file. 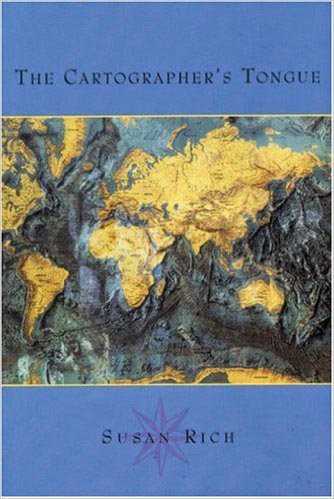 Questions of geography, ethnic identity, and the crossing of cultural borders keep company with poetic form in this first collection of work.

“These poems will wound you and haunt you, but the larger knowing they bring is crucial. Susan Rich is a caring citizen of every heartland.”—Naomi Shihab Nye

“Susan Rich gives us a collection of poems…generous in the range and power of their emotion.”—J. M. Coetzee 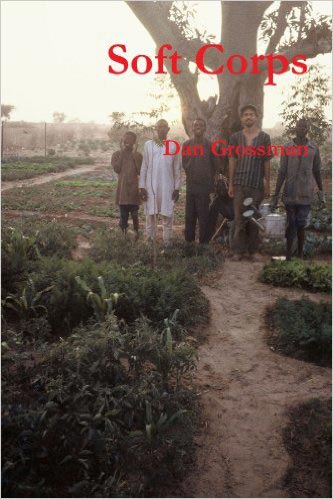 A book of poems centered around my experience as a Peace Corps volunteer in Niger, West Africa. These poems deal with the volunteer experience, the experience of day-to-day village life, and the clash between the two. They are by turns, bawdy, sad, and as surreal as the Peace Corps experience itself. 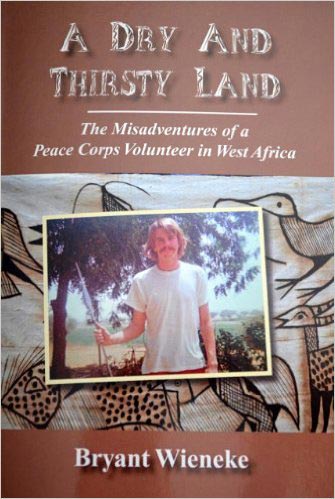 “A Dry and Thirsty Land” takes us back to the 1970s during a severe drought on the southern edge of the Sahara Desert. As a 22-year-old Peace Corps Volunteer, the author faces challenges to his health, self-image, and sense of humor. As he states at the beginning of his adventure, “I was reminded that purpose and meaning and direction could never be imposed on my life from the outside, and that answers to life’s most important questions never come from large organizations.” 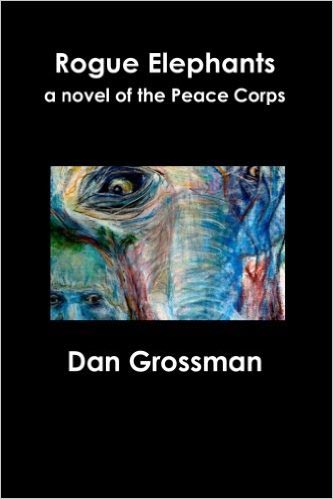 Rogue Elephants, set in Niger, West Africa, follows the experiences of three Peace Corps volunteers. Contradictory impulses in Adam Goldstein drive the plot forward. His desire to help his village is outmatched by his desire for self-gratification. For Ed Espada, the success of his service largely depends on keeping his gay identity under wraps. This isn’t something with which Ed has difficulty-at least until his oil executive father pays him a visit with an attractive Nigerian male attendant. Sheryl Johnson was raped one night in the Peace Corps training camp. After medevac to the states, she’s discouraged from going back to Niger. Eventually she is allowed to pursue Peace Corps service. Once she returns to Niger she has a difficult time reconciling her past trauma with her desire for intimacy. The novel opens with journalist investigating the apparent death of volunteer Adam Goldstein. Villagers tell him that volunteer’s death was caused by jinn, or bush spirits. Nutshell: The Sheltering Sky meets Seinfeld. 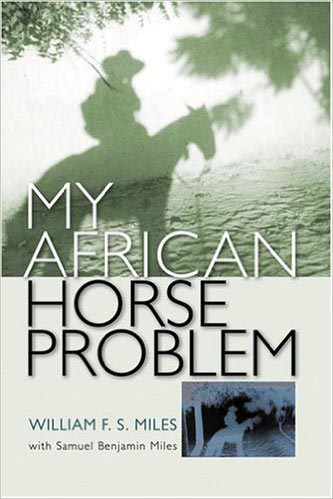 In February 2000, William Miles set off from Massachusetts for a Muslim village in West Africa with his ten-year-old son Samuel to settle an inheritance dispute over a horse. National Public Radio was so intrigued with this story that All Things Considered broadcast his pre-departure testament, as well as a follow-up commentary on what actually happened. 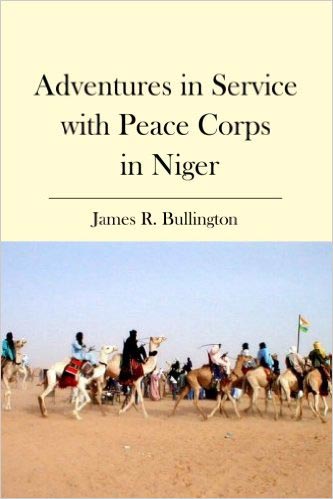 Following its creation by President Kennedy in 1961, Peace Corps became an icon of American idealism in action on an international scale. It inspired a generation of American youth, and it continues to attract thousands of youthful Americans to opportunities for international adventures in service to their fellow man. This book recounts the experience of the author, a retired Foreign Service Officer and Ambassador, as Peace Corps director in Niger from 2000 to 2006, leading and supporting 430 Volunteers. He offers vignettes of Volunteer life and adventures, often in their own words, as well as a foreign affairs professional’s informed perspective on poverty, development, politics, culture, and security in the world’s poorest country, a fascinating land of heat and hunger, squalor and beauty, turmoil and peace, where the unimaginable becomes commonplace. 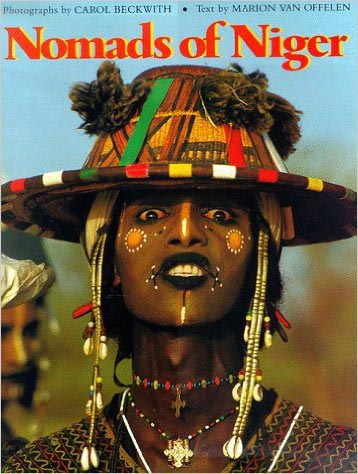 A photographic celebration of the nomadic Wodaabe of Niger with a narrative that follows a herdsman and his family and kinsmen through one year’s journey in parched, sub-Saharan Africa. This volume documents their life, culture, traditions and celebrations. 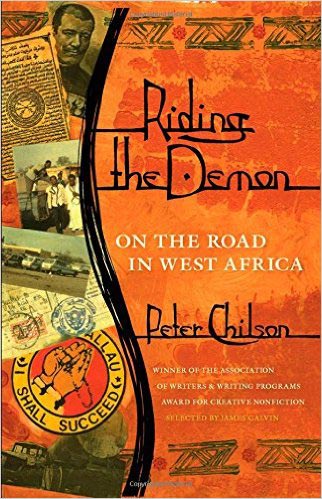 In Niger, where access to rail and air travel requires overcoming many obstacles, roads are the nation’s lifeline. For a year in the early 1990s, Peter Chilson traveled this desert country by automobile to experience West African road culture. He crisscrossed the same roads again and again with bush taxi driver Issoufou Garba in order to learn one driver’s story inside and out. He hitchhiked, riding in cotton trucks, and traveled with other bush taxi drivers, truckers, road engineers, an anthropologist, Niger’s only licensed woman commercial driver, and a customs officer.

This book can be ordered by sending a check in the amount of $23.95 to Shadow of Africa; c/o Mrs. Diatta; 3900 Argyle Terrace, NW; Washington, DC, 20011 (cost includes sales tax, shipping and handling). A portion of book proceeds helps benefit the Oxcart Project, one of many MICA, Inc. humanitarian efforts begun by Mrs. Diatta.

Griots and Griottes
Thomas A. Hale

Hale (Niger ‘64-66) went back to Niger in 1980 on a Fulbright senior lectureship to teach African and American literature at the University of Niamey. While back in Niger, he conducted the research which led to four books, includingThe Epic of Askia Mohammed and Oral Epics from Africa.

Introduction to Niger for middle school, invaluable resource of facts, maps, figures, and
many colored photos of people and places in Niger. Highly recommended for
middle school geography, history, culture reports for Niger

A novel built around the work of daughter Kathleen (85-87) who was a nutrition PCV in Niger. Now available in hardbound and papaerback.

The Hunter and the Ebony Tree
Nelda LaTeef

A Zarma tale of a hunter who must overcome an impossible challenge before he can marry the girl he loves. Illustrated by Ms. LaTeef, this is her first children’s book.

Jaguar: A Story of Africans in America
Paul Stoller

Money Has No Smell: The Africanization of New York City
Paul Stoller

Among other things, the book traces the lives of three street traders from Niger as they attempt to adjust to life in New York City. Available in both cloth and paperback editions.